Are YOU a bigot? 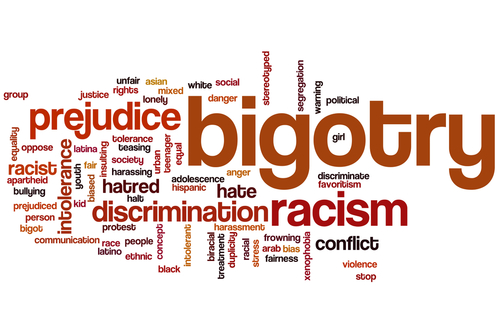 Can we help you spiritually? Can we help you know Jesus better? Please check out more resources on our church's web page, Gracechurchwi.org. Or, call us at 262.763.3021. If you'd like to know more about how Jesus can change your life, I'd love to mail you a copy of how Jesus changed my life in "My Story." E-mail me at Carson@gracechurchwi.org to request a free copy. Please include your mailing address. "
Posted by Scott Carson at 9:56 AM