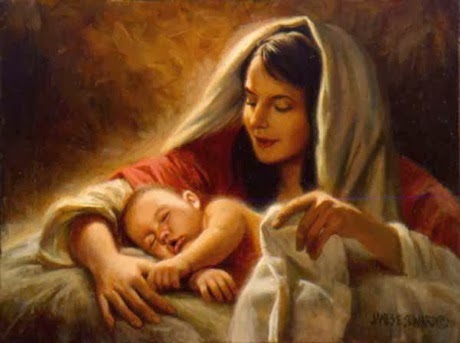 “Infinite, and an infant. Eternal, and yet born of a woman. Almighty, and yet hanging on a woman's breast. Supporting a universe, and yet needing to be carried in a mother's arms.  King of angels, and yet the reputed son of Joseph. Heir of all things, and yet the carpenter's despised son.” Charles Haddon Spurgeon

God's Christmas gift cures me of my Grinch 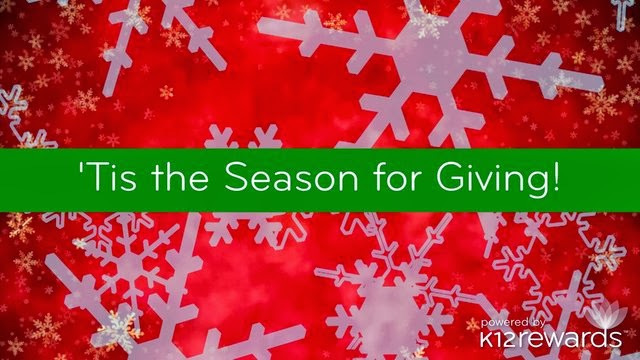 If Christmas is about "peace on earth," where's mine? 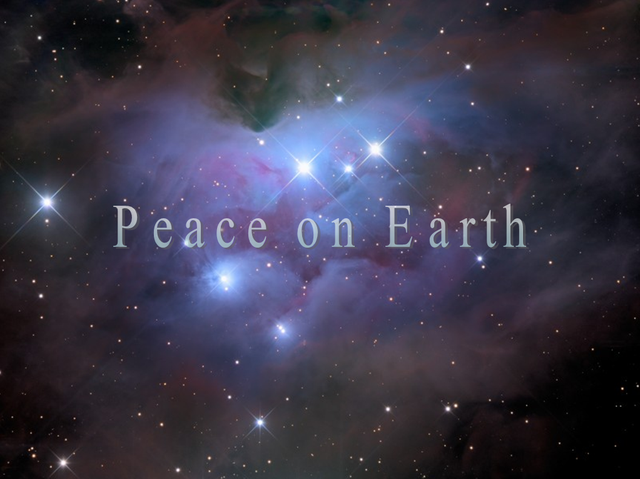 “Unless you're in a James Bond movie, it's really unlikely that the pressure that you're feeling is anything but self-induced.”  Seth Godin

Why am I always amazed when God answers prayer? 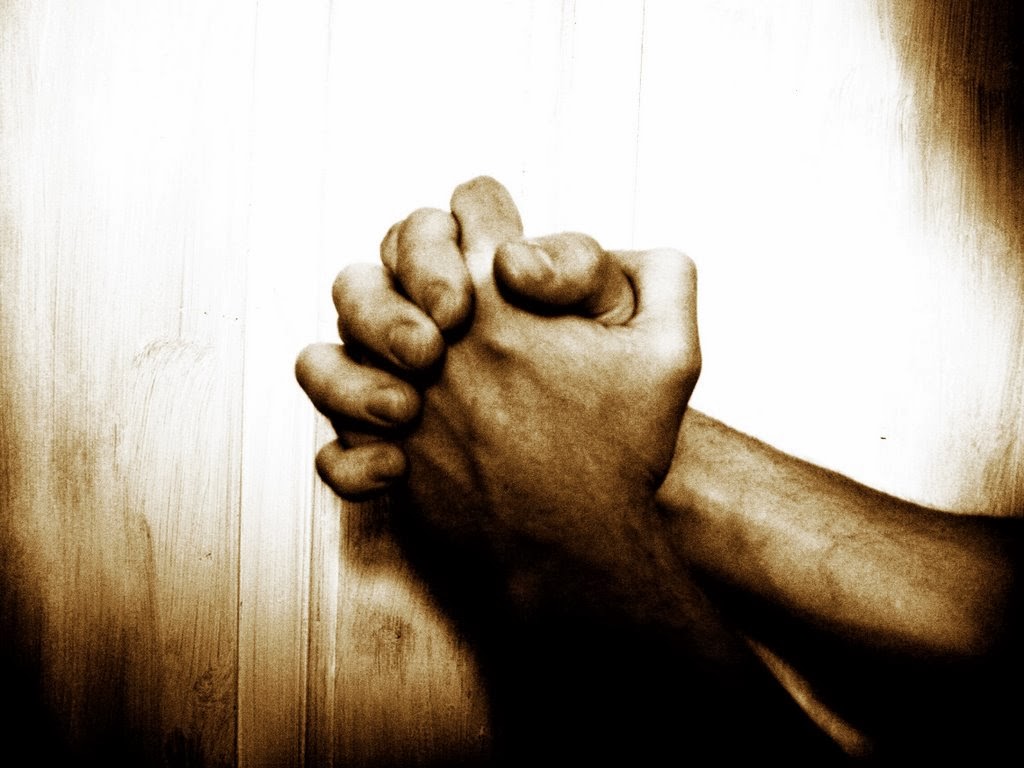 “The story of every great Christian achievement is the history of answered prayer.” E.M. Bounds

Giving from the heart...not because you have to 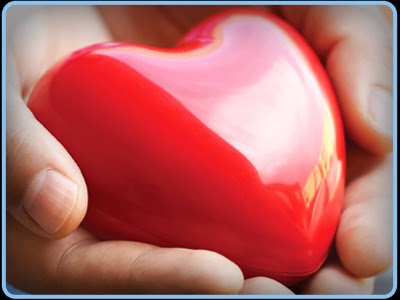