You can't prune your family tree 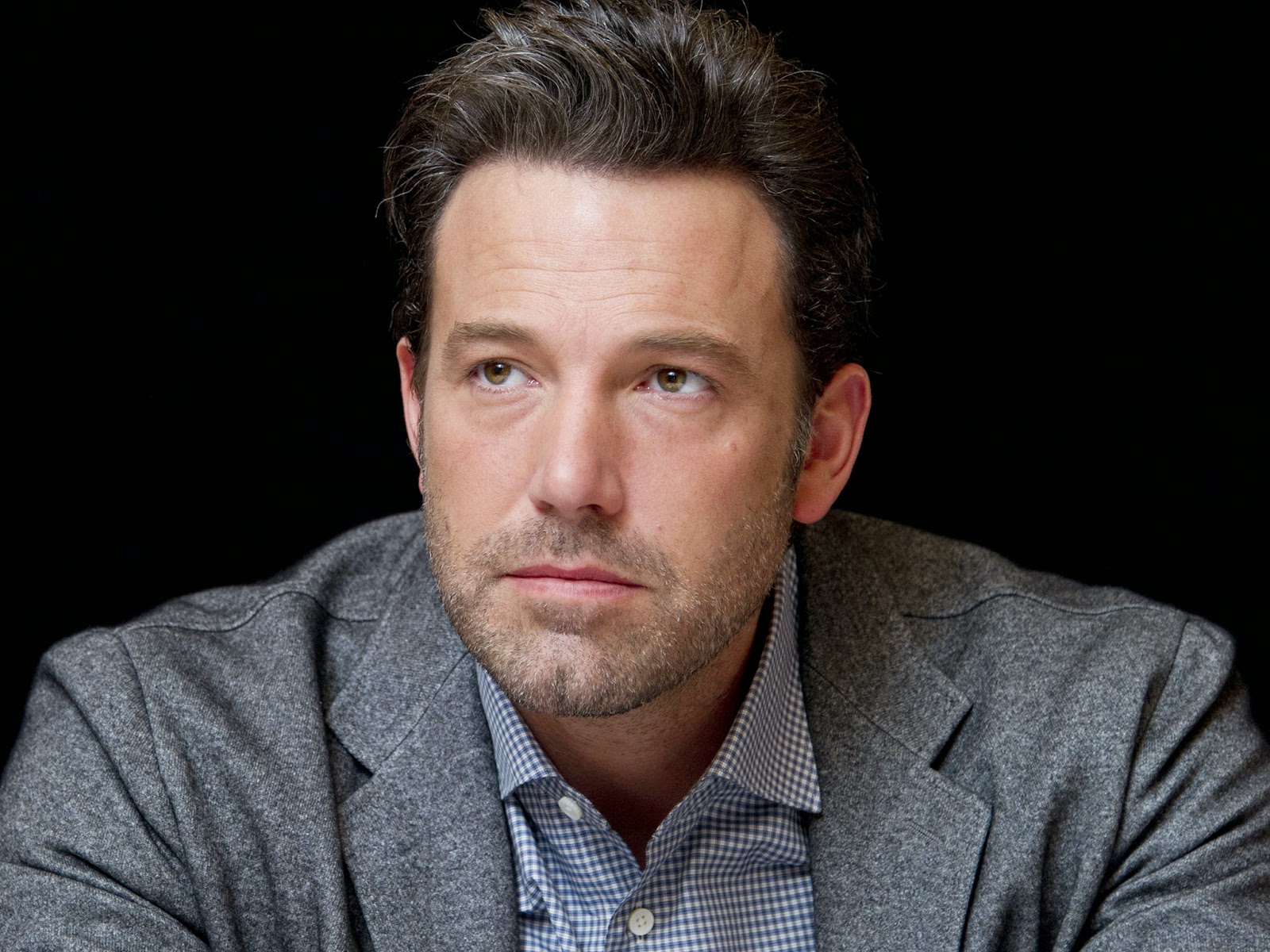 “Whatever my ancestors did to you, none of them consulted me.”
Tad Williams

Looking for quality Christian books (and lots of other books) at very low prices. Check out our bookstore at resurrectedreads.com.
Posted by Scott Carson at 10:59 AM No comments:

Hitting a grand slam for Jesus! 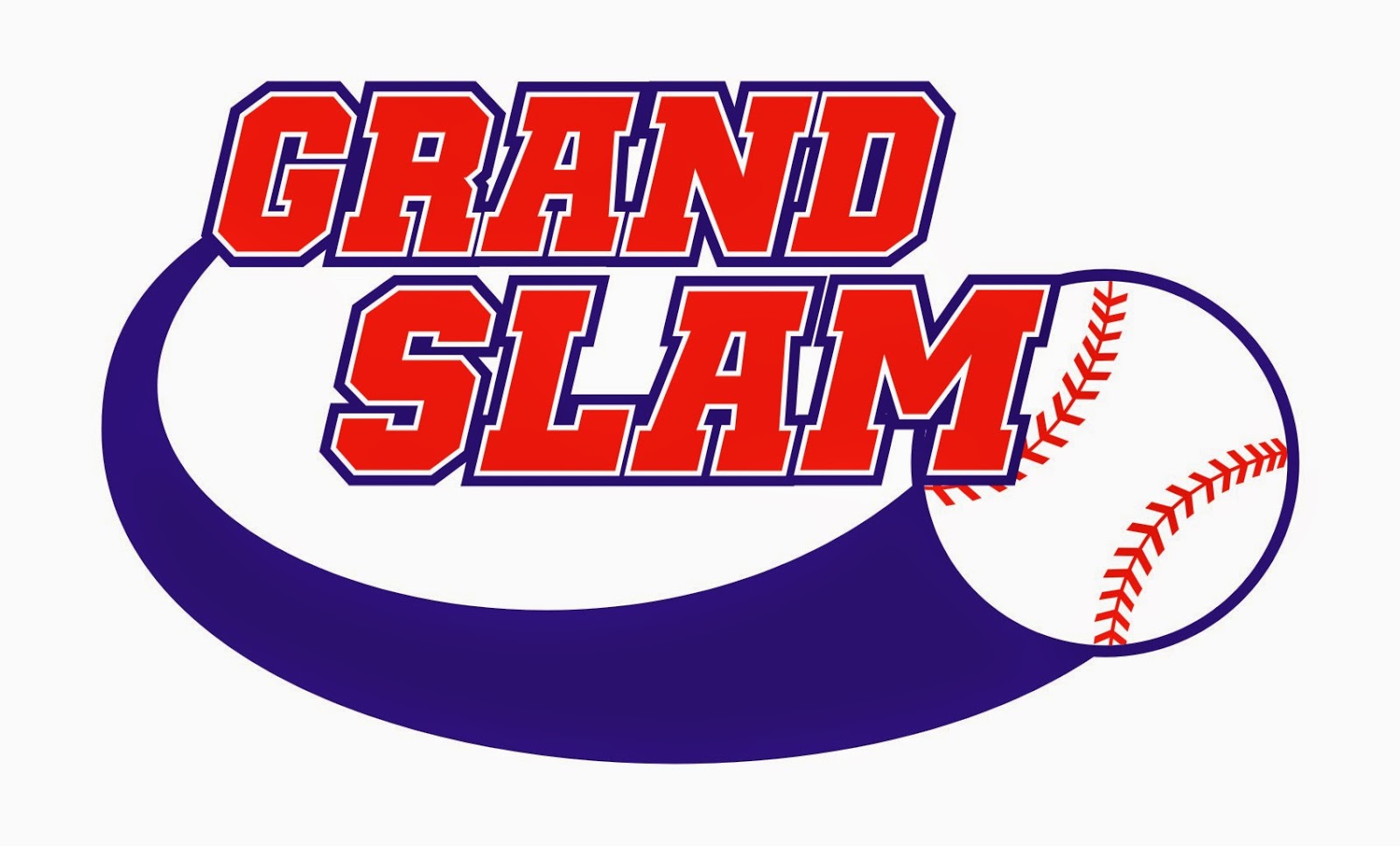 “Every day is a new opportunity. You can build on yesterday's success or put its failures behind and start over again. That's the way life is, with a new game every day, and that's the way baseball is." Bob Feller


Want to be a winner? Win your friends to Jesus? It’s much better than breaking some sports record. It will count for all eternity and they will be eternally grateful that you were a true friend who cared about their soul.
Posted by Scott Carson at 1:17 PM No comments:

The Disaster of Excuse Making 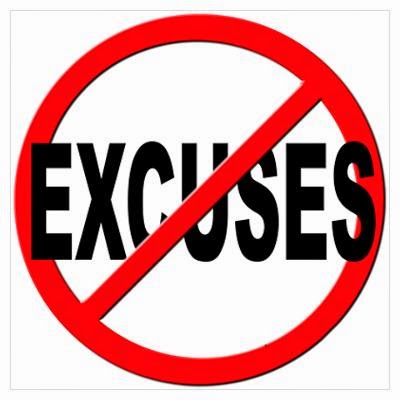 “If you could kick the person in the pants responsible for most of your trouble, you wouldn't sit for a month.”  Theodore Roosevelt

You're so rich, it's going to take forever to count it all 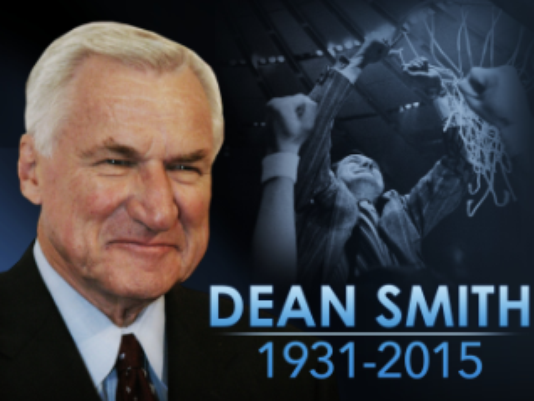 “This is all the inheritance I give to my dear family. The religion of Christ will give them one which will make them rich indeed.”
Patrick Henry

Legendary basketball coach, Dean Smith, grew up in a small Kansas town, the son of Baptist school teachers. He only wanted to be a basketball coach. When he was a bench-warmer for Kansas, he’d closely watch Jayhawks’ legendary coach, Phog Allen, a man who learned the game from James Naismith himself. In the end, a man who grew up hoping to coach basketball ended up doing so much more.
Dean Smith died at his home on Feb. 7, 2015. He was 83. Yet, though he was gone, he wasn’t done giving to the players that he’d coached during his 36-year career as the University of North Carolina men's basketball coach. His will designated that each of the lettered players who’d played for him during his long career be sent a $200 check after his death to “enjoy a dinner out.” In total, Dean Smith gifted $36,000 by giving each one of his 180 former lettered players $200 each.
The Bible says that giving is better than receiving. Former University of North Carolina basketball coach Dean Smith made sure this was the case for his former players, even after he was gone. And his final act of generosity moved his former players. Former center, Serge Zwikker, said that he teared up when he opened the letter and he’ll never cash the check. “Even after he passed, he was still all about his players,” Zwikker said.
Because Jesus died on the cross, those who have trusted Him as their Savior, also have an inheritance. Unlike most inheritances, the One who gave us ours isn’t dead – He’s alive and will be forevermore! Today and every Sunday (not just on Easter), we celebrate that our Lord is alive. Yet, sadly, too many Christians eek out an impoverished spiritual existence, never claiming the inheritance that they have in Christ.
Imagine for a moment that a distant relative has included you in his will. As part of the execution of that will, money is placed into a bank account for you and you’re notified of that fact. But somehow you foolishly reason, “It can't be true!” Or, you never get the notification…or worse, you forget all about it. So you never bother to write a check against that account. Although you have the inheritance, you don’t benefit from it because you lack the faith and willingness to claim it. How tragic!
Because Jesus died for us, we’re heirs of God the Father. As children of God, we must be aware of our spiritual inheritance and claim it by faith. As we do, we begin to experience the abundant spiritual riches God has for us as His children.
This inheritance is both present and future. Periodically, a wealthy person will divide his inheritance into two parts for his children. He gives them some of their inheritance now and some later. For example, he may help his son start a business or help his daughter purchase a home. They will receive additional money from time to time as they demonstrate that they can handle it well. But the bulk of their estate will come later.
In the same way, increasing spiritual maturity and faith release increasing measures of our spiritual riches. The riches begin the moment we become Christians, yet the full riches of our relationship with God will be revealed when we’re finally Home in heaven.
Christianity though isn’t just about heaven or after this life is over. The child of God has an inheritance that’s beyond words now, today!
Some years ago, Dr. Lewis Sperry Chafer, the founder and first president of Dallas Theological Seminary, wrote a wonderful article entitled, “The Riches of Grace in Christ Jesus – God’s 33 Precious Promises.” And even that doesn’t scratch the surface of our riches in Christ. Let me just touch on three blessings that the believer has now, in this life.
1. We have God’s help for day to day living. Loneliness is a terrible malady of our world, yet the believer is never alone and never without God’s help. God has given us Himself to us in the person of Christ and the Holy Spirit. Admittedly, we all need help at various times. We humans are often quite helpless. We need the Lord’s comfort, peace and rest in life. We also need His grace and wisdom with raising our children, in our marriages, with our work and all of our relationships. God will help us with all of these and much more if we’ll seek Him and His guidance in His Word. We’re empowered by the Holy Spirit. The Bible teaches us how to really live. His name is “Counselor” and our counselor isn’t guessing. God’s Word is always true and right. God knows what He’s talking about in His Word. The Bible is a trustworthy instruction manual and our heavenly Father is all-powerful and all-wise. Whatever it is that we must do or face in life, the Lord is willing to help us and guide us. He’s always just a prayer away.
2. We have God’s provision for our needs. God has promised to take care of His children. David said, “I have been young, and now am old, yet I have not seen the righteous forsaken or his children begging for bread” (Psalm 37:25). Our Father has promised to take care of us, to remember us and provide for us. Of course, He only promises to provide for our needs, not necessarily our wants. The truth is that He over-abundantly blesses us and wonderfully, He even gives us the grace to learn to be content.
3. We have confidence even facing death. One of this life’s greatest fears is death, but the Lord Jesus conquered death. Because Christ paid the penalty for our sin, for the believer, death is a shadow (Psalms 23), just an entry into the real world, heaven and eternal life. That’s why the Apostle Paul said, “Yes, we are of good courage, and we would rather be away from the body and at HOME with the Lord” (2 Corinthians 5:8).


Are you afraid to face death? To face God in death? You don’t have to be, you can be part of God’s Forever Family today and an heir. Put your trust in the only One who has conquered death, Jesus Christ. Make this your best Easter ever. Trust Jesus Christ as your Lord and Savior today!
Posted by Scott Carson at 12:10 PM No comments: