Will YOU stop lying? 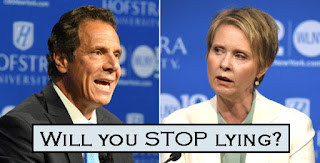